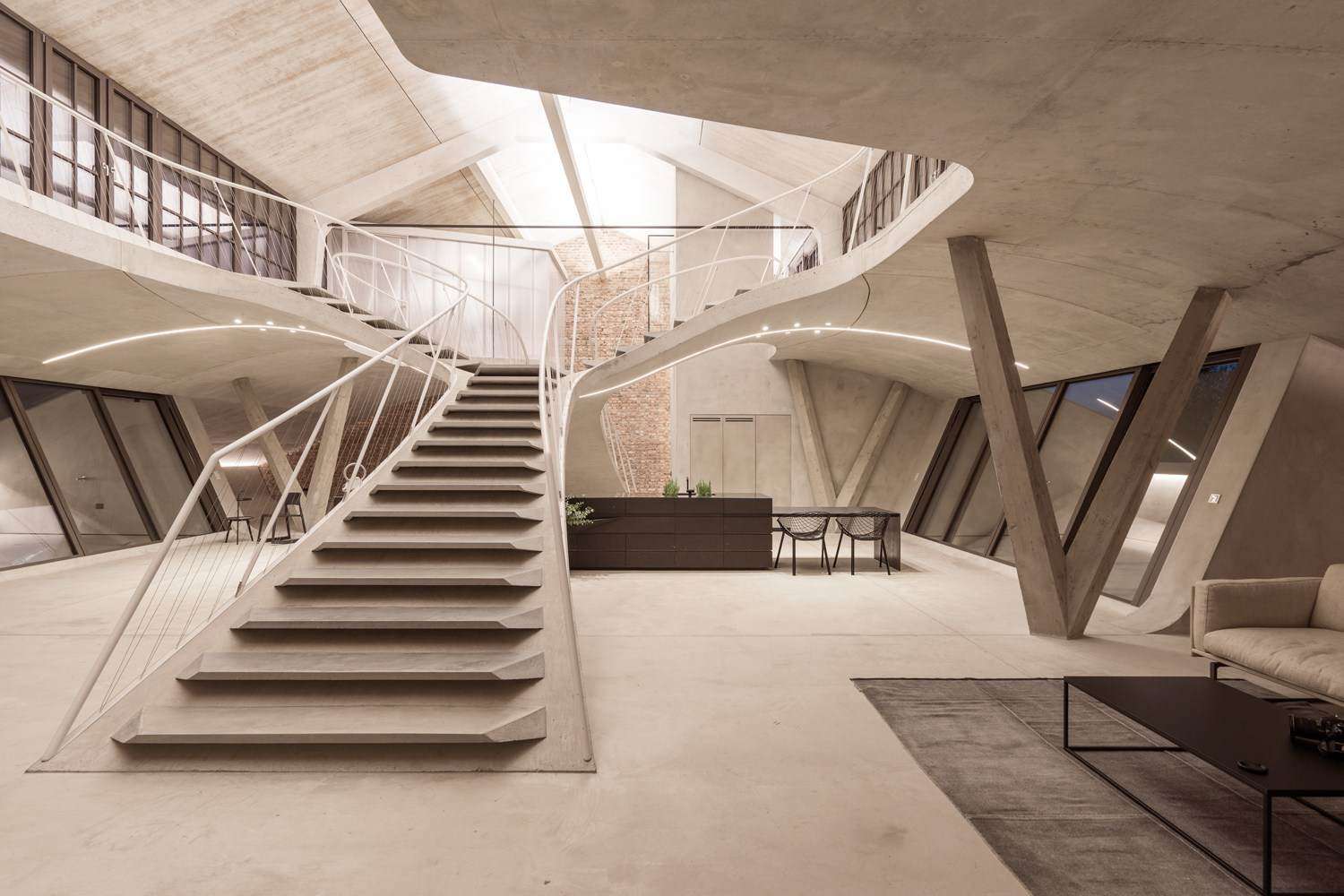 It is a few decades back that tanks were repaired in this old brick masonry, the so-called “Panzerhalle”. When you visit the building today, you’ll find market stalls, coworking jobs, restaurants and a loft apartment that combines the highest standard of interior architecture with stunning space volumes. We won a contest where an area of ​​350m2 was to be redesigned to create an exceptional loft apartment in the old armored hall. The challenge was to preserve the history of the space and the environment, while the space should be flooded with daylight instead of artificial lighting. One should perceive the best possible space experience.

Instead of using the second floor as a regular tour, we decided to move the sleeping area into the edge area, which meant that the sleeping area was placed directly on the windows to allow a breathtaking view from the bed to the Salzburg mountains. There is enough space in the middle of the room for an extraordinary staircase with different functions, for example as a room divider between the living area and the entrance area and to illuminate the apartment with natural light from the ceiling. Under the concrete centerpiece is the kitchen, of lava stone, which extends over two terraces. This versatile kitchen unit is suitable as a working, dining and entertainment area, where herbs can also be planted. The staircase and kitchen are generously surrounded by the living room, the work area and the entertainment area, which are enclosed at the end by the brick walls.

As the loft apartment has a height of eight meters, we have the possibility to add a relaxation area, spa area and a cozy fireplace.
In addition, the transparent shower cubicle, feeling four feet above the floor, is floating in the middle of the lofts.

Through this project, not only the armored hall was re-designed with a contemporary design and functional architecture, but the historical building as well was influenced by this visionary step. 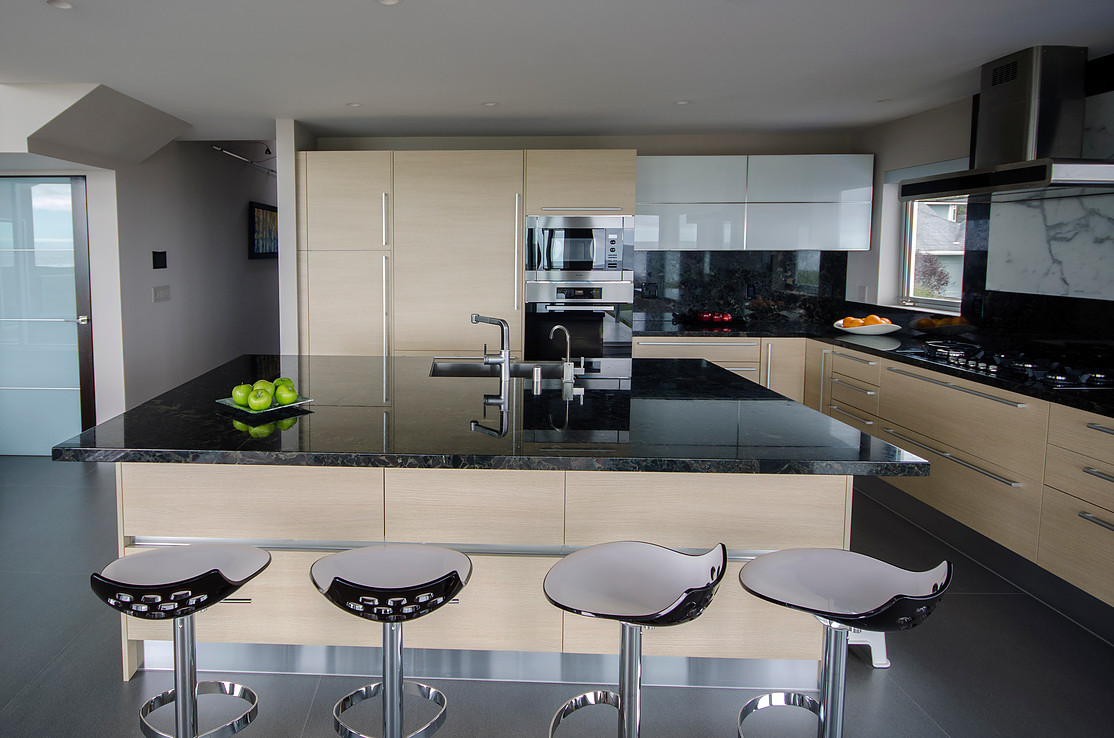 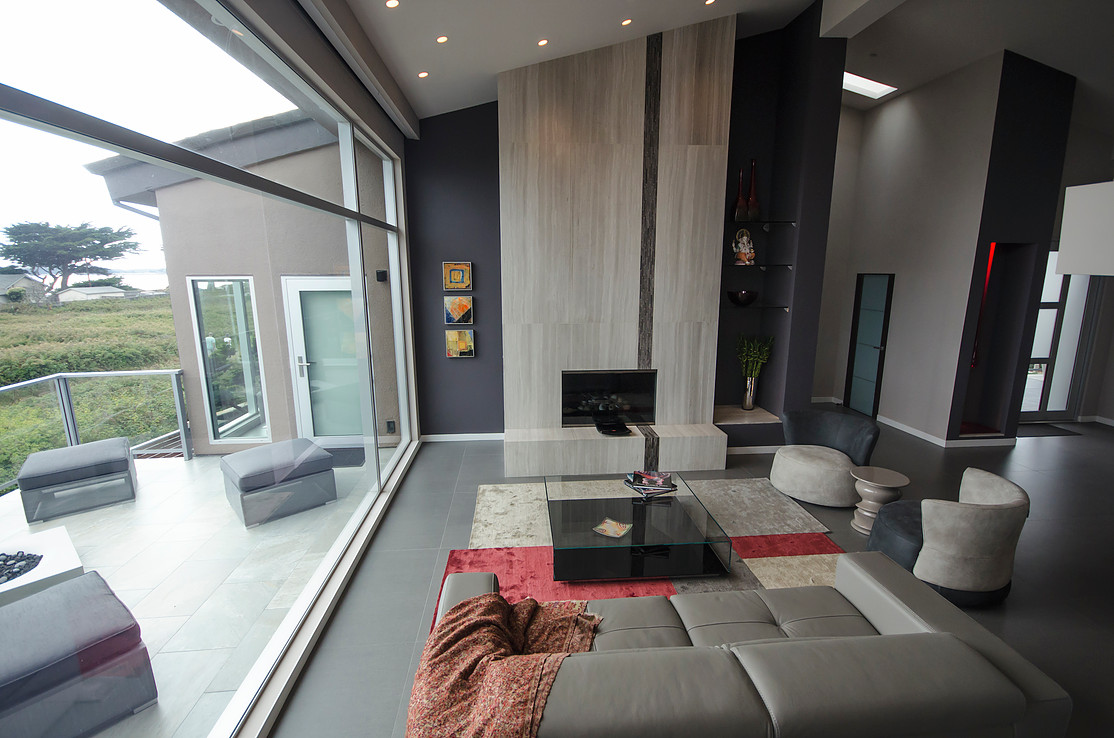 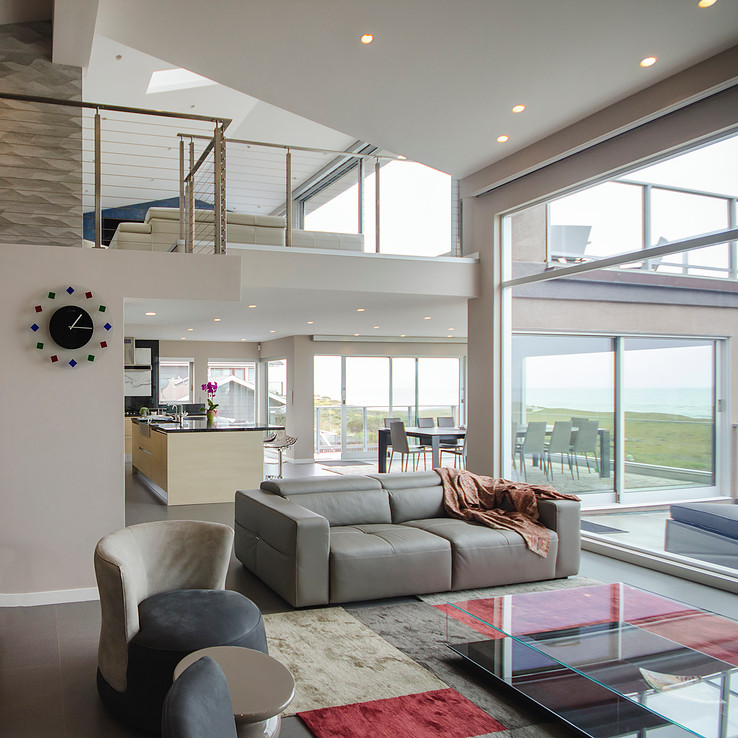 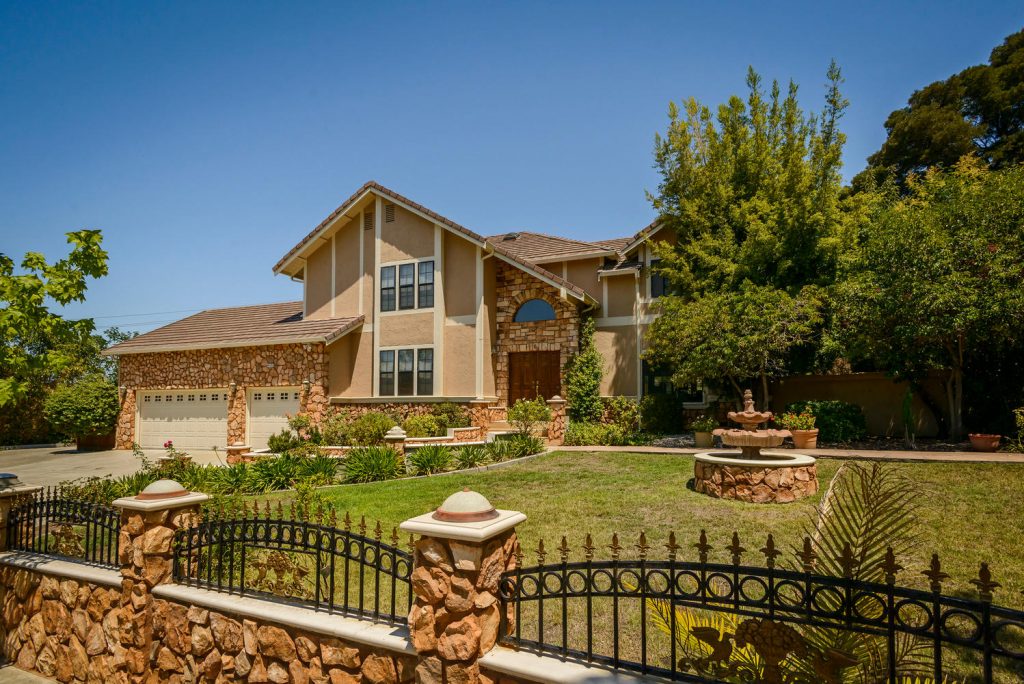 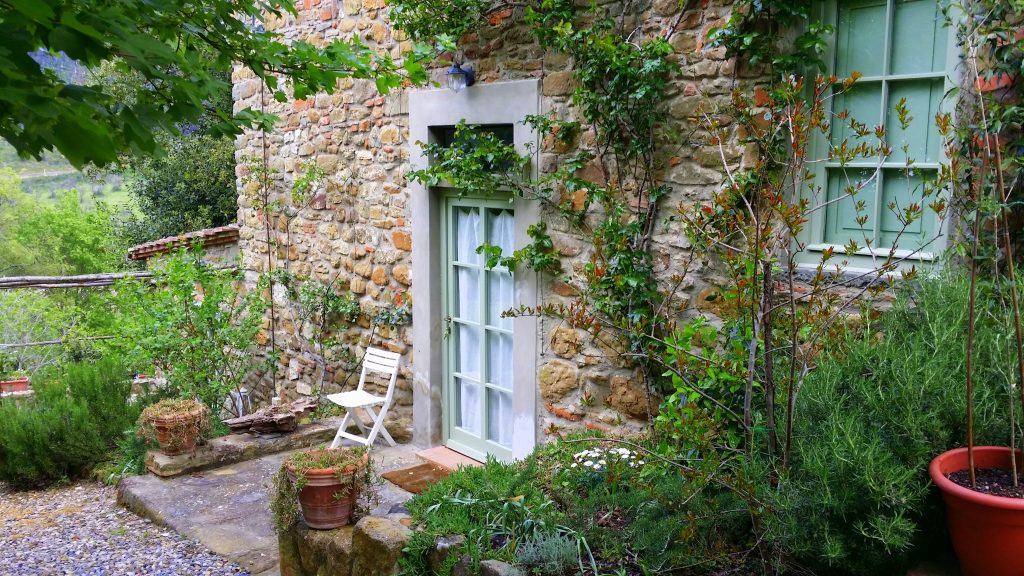 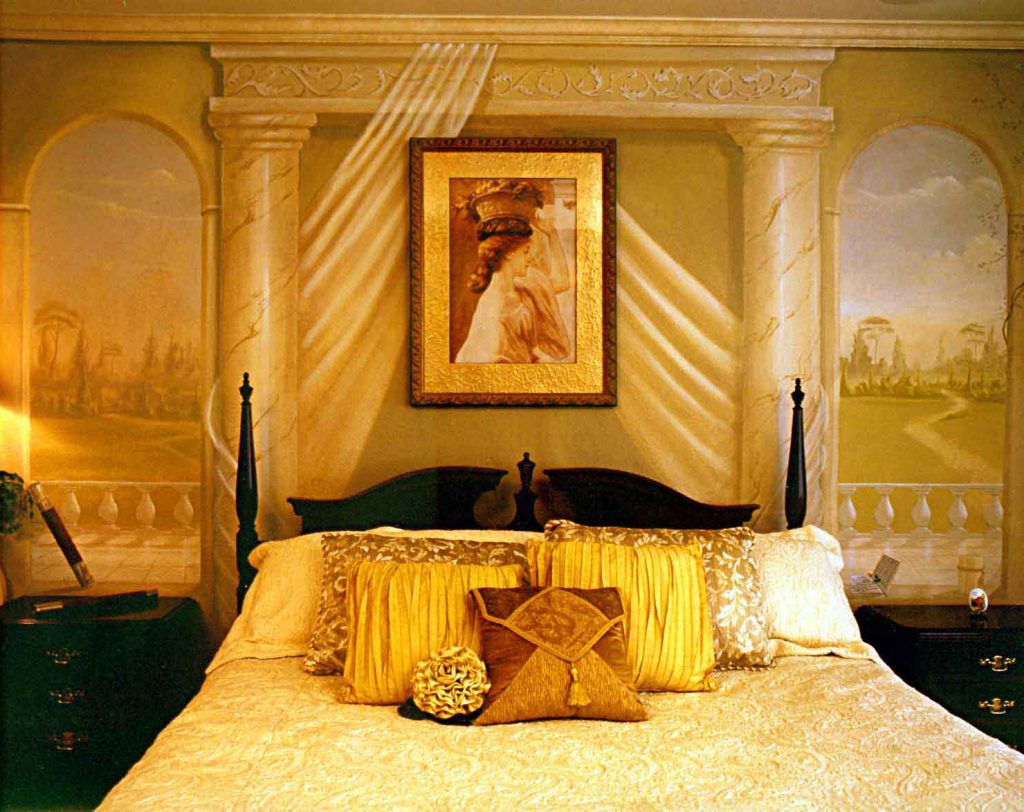 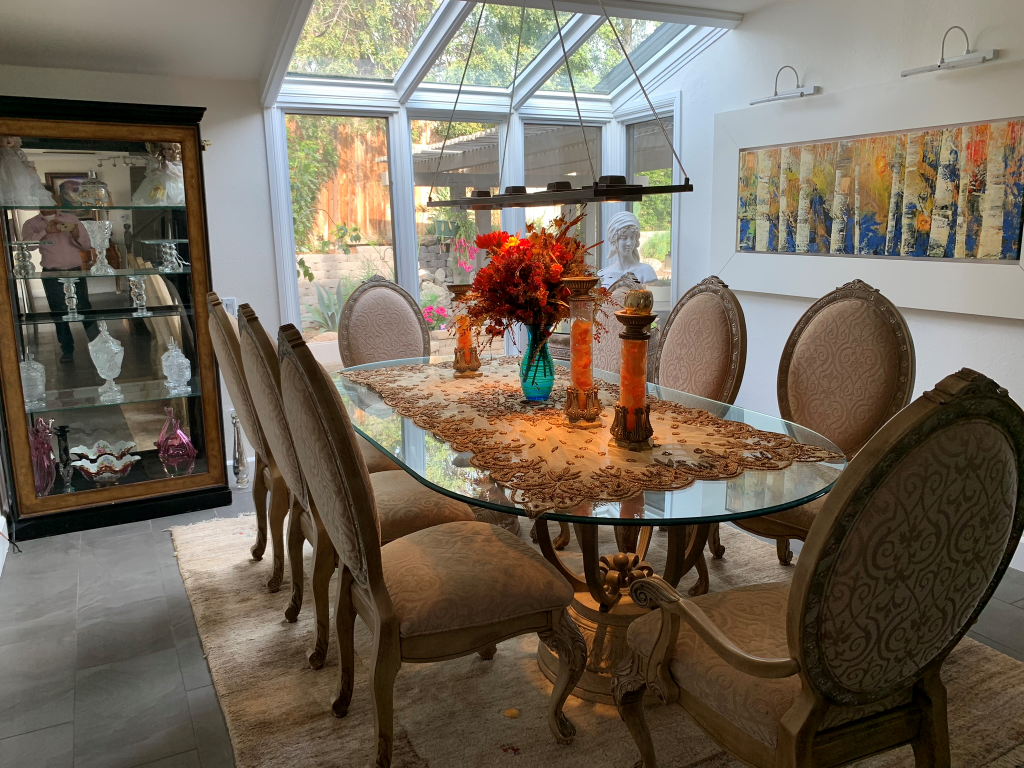 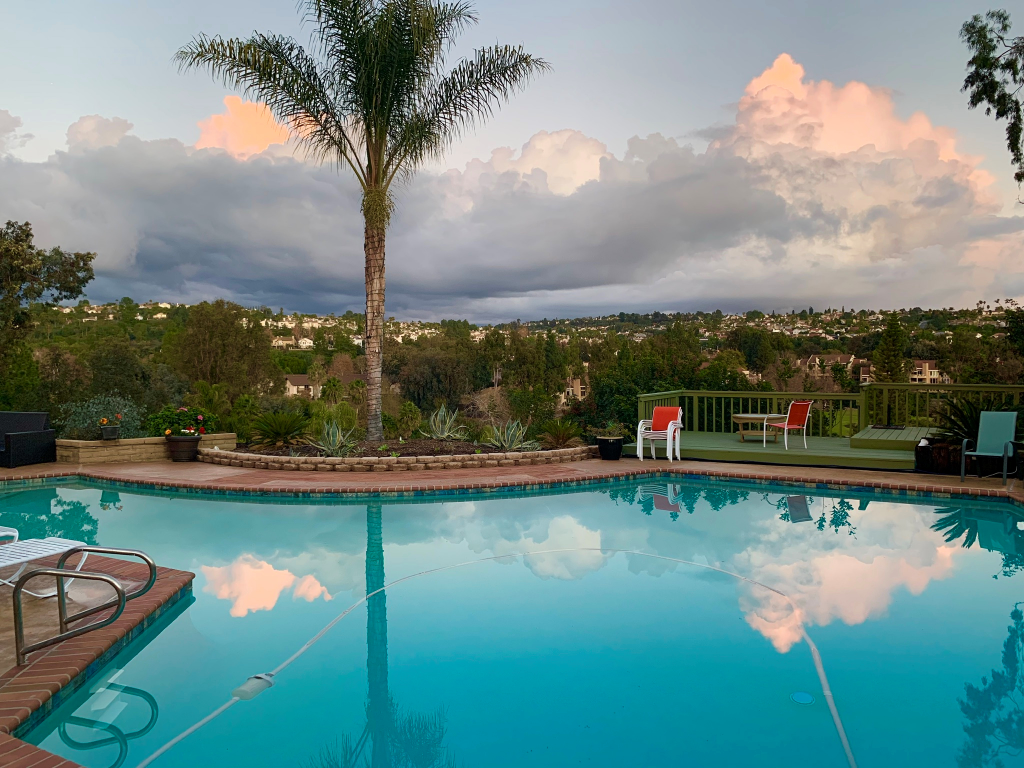 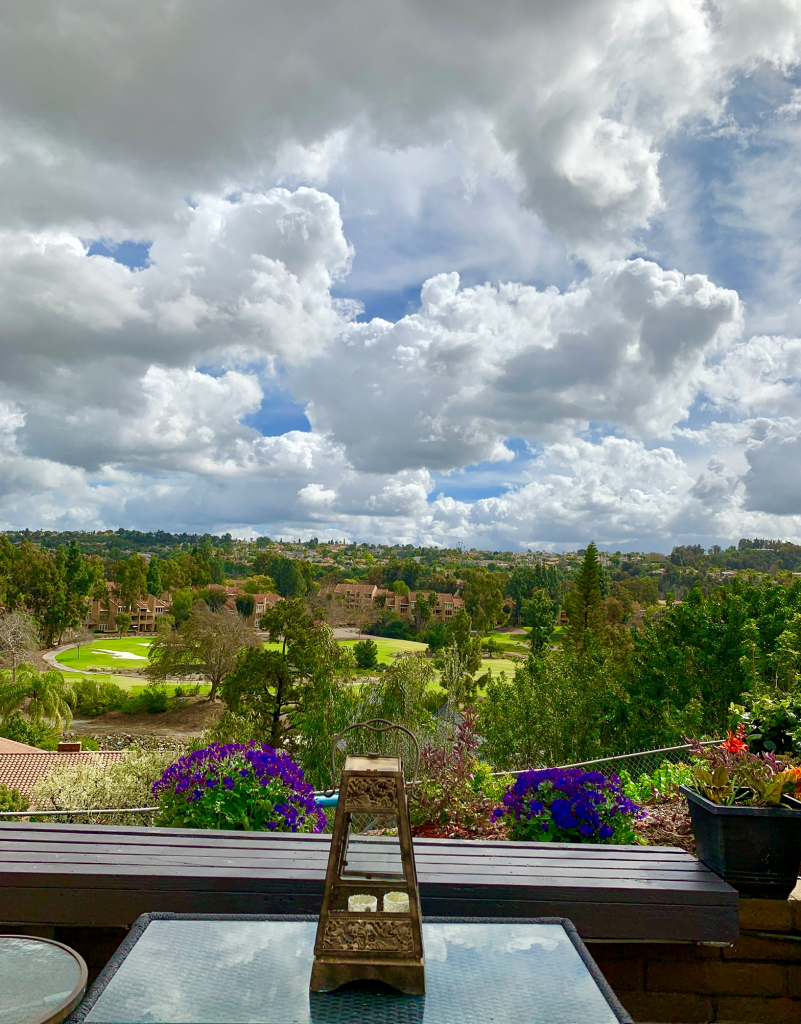